The Bois de Boulogne is a huge forested area to the west of central Paris.  Formerly used for royal hunts, the Boulogne forest is now the recreational playground for many Parisians. There are a number of lakes in the park, the largest of which are Lac Superieur and Lac Inferieur. 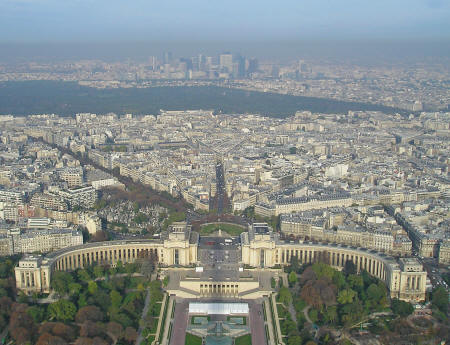 Two horse racing courses exist at the south end of the park.  This is where the Grand Prix is held each June.